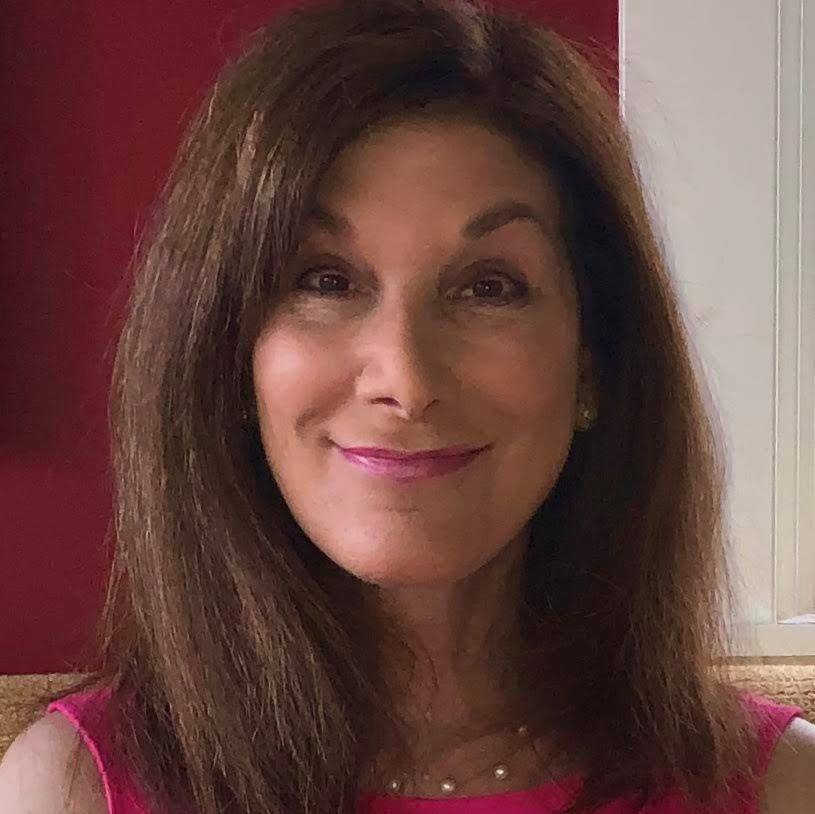 After earning a BS in psychology from Arizona State University, Mary Naples pursued a career in high-tech sales and recruiting before resigning in order to fulfill a lifelong dream of continuing her education. Long fascinated with the ancient world, Mary went on to earn an MA in Humanities with an emphasis in Women’s Studies from Dominican University of California. While at Dominican, she discovered a deep enthusiasm for unearthing stories about ancient women that have long ago been buried.

Since graduating in 2013, she has been a contributing writer for Classical Wisdom Weekly— an online periodical about the classical world, and began writing for another online periodical, Ancient Origins, in 2018. In addition to writing, Mary has also given several webinars for both publications—you can see her webinars and read her published articles on this website. Her eBook titled Cult of the Captured Bride: How Ancient Women Took Power, published by Classical Wisdom, is scheduled to be released in February 2023. She is also working on a children’s book about Cleopatra slated to be released in 2023.
When she is not writing about the ancient world, Mary enjoys working at her local library. She lives with her husband, Tim, in Sausalito California. There she has a collection of books on the classical world, a garden with a 5-circuit stone labyrinth, and a Greek-styled temple.

You can find Mary's articles in these publications, amongst others.